Why Should Retail Operators be Thinking About Accessible Parking? 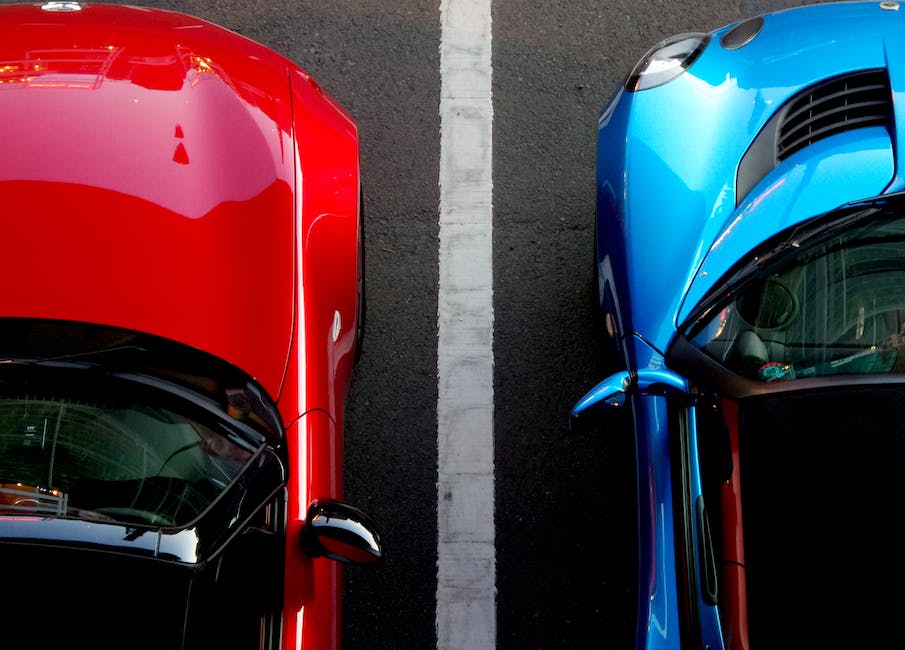 The 2010 ADA Standards for Accessible Design are more than 250 pages long. The standards cover a multitude of areas that are required to be accessible, and the technical requirements for how to achieve ADA accessibility. Accessible parking requirements account for about 6 pages in the 2010 ADA Standards, yet we receive more “facility access” calls about parking than any other area in the 2010 ADA Standards. The reality is that it isn’t hard to locate the scoping and technical requirements for accessible parking spaces in the ADA Standards (see Sections 208 & 502 in the 2010 ADA Standards here http://www.ada.gov/regs2010/2010ADAStandards/2010ADAStandards_prt.pdf). Where accessible parking often gets confusing, particularly for retail facilities, is when owners must determine what is required in terms of accessible parking at older facilities. Title III of the ADA requires places of public accommodation (private businesses that are open to the general public, like retail stores, restaurants, banks, parking garages, and many others) to remove barriers to accessibility when it is “readily achievable” to do so; readily achievable means “easily accomplishable and able to be carried out without much difficulty or expense.” Designating accessible parking is often readily achievable, and is considered a top priority because it enables many people with disabilities to “get in the door.”   The now enforceable 2010 ADA Standards for Accessible Design became mandatory for new construction, alteration and barrier removal efforts on March 15, 2012. However, the 2010 regulations include a “safe harbor” for features that already complied with the 1991 ADA standards, but may not meet the newer 2010 standards. For example: A retail store’s parking lot has a total of 250 parking spaces; in compliance with 1991 standards, the lot includes seven accessible spaces, one of which is van-accessible. The 2010 standards would require two van-accessible spaces, but the store does not have to modify its parking lot to provide the additional space until the lot undergoes a planned alteration (re-striping, re-surfacing, etc.) after March 15, 2012. If the lot is altered after that time, it should then be brought into compliance with the 2010 standards, to the maximum extent feasible.   For retail owners and operators, remember that many of your customers form first impressions before they even enter your store, and those first impressions are often formed in the parking lot. Because of this, it is prudent to consider how your parking area is serving customers with disabilities, or if barrier removal efforts can be undertaken to improve accessibility, and in turn that first impression of your business. If you have questions about accessible parking and where to start, feel free to contact the Northeast ADA Center at 1.800.949.4232 or via email at northeastada@cornell.edu.    Or visit northeastADA.org

Weather Not So Delightful; Snow Removal and the ADA